Coming February 23, 2015 from Carly Fall book 3 in the Supernatural Renegades Series. If you haven't checked out this series, you are missing out!

You can find Carly here:
carlyfall.com 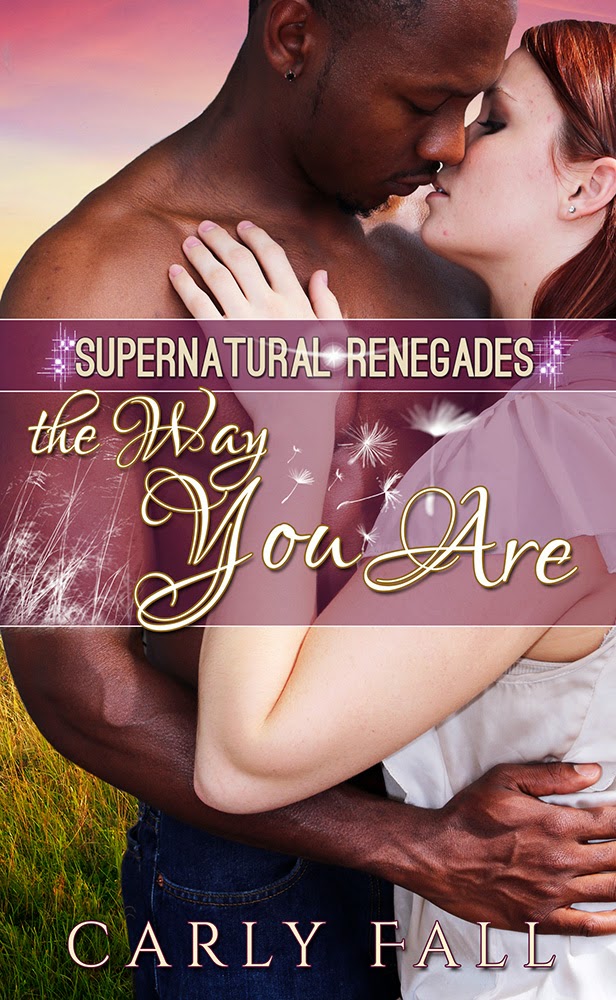 Blurb:
While patrolling the jungles of Guatemala, Marine Garrett “Honey” Bloom found his life changed forever after an explosion, the blast leaving him with the strange supernatural ability to shape-shift into a bear. When a clandestine operative with many secrets offers him an irresistible job offer with his agency, Garrett finds his place in this organization where the rich go for protection and to have their problems solved. Ruby Rose McDermott, daughter of an oil tycoon, is in need of protection after just barely escaping a kidnapping attempt. When her billionaire father enlists help to find and “handle” the kidnappers, Garrett is tasked with the job of keeping Ruby safe. Expecting a spoiled, egocentric brat, Garrett is shocked to meet the shy, down-to-earth Ruby. The attraction between them quickly grows, but they soon come to realize they come from different worlds and their romance will be short lived. An explosive event reveals Ruby’s true kidnapper, turning their world upside down and exposing them to surprising danger. If Garrett and Ruby survive, can they find a way for their worlds to mesh in harmony?
at December 30, 2014 No comments:

From some of the authors who brought you Hot Summer Nights, comes a new anthology just in time to warm up your cold winter nights! 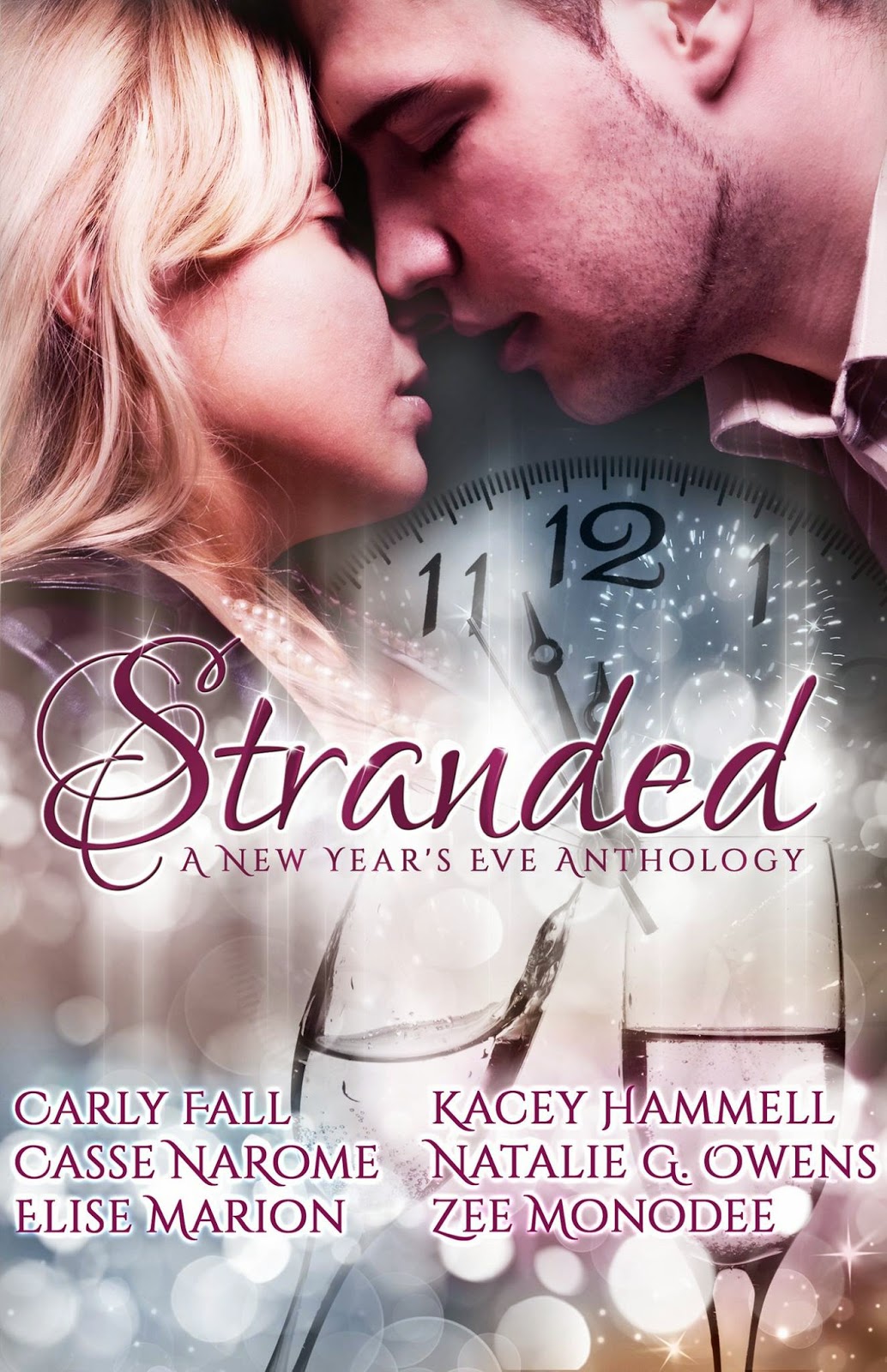 So very excited to bring you the first book in a series by a new author! Check it out! 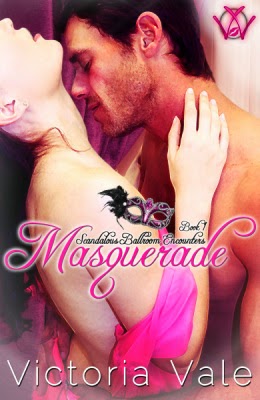 Margaret Seymour is bored by the stifling constraints of society dictating her behavior as a debutante in search of a husband. Her prospects are promising by the standards of London society, yet, not one of them causes her heart to flutter, or her head to fill with scintillating, forbidden fantasies. Those feelings are reserved for Camden Rycroft, Duke of Avonleah—a man who isn’t even aware of her existence.
While attending a scandalous Vauxhall Gardens masquerade, Margaret finds herself in the duke’s arms. His promise of a night of pleasure is tempting, but is it worth it when Avonleah is a known rake notorious for his short attention span and avoidance of marriage?
Camden Rycroft is intrigued by the masked vixen he encounters in the Gardens. After one night with her leaves him hungry for more, his desire for her turns into a fiery obsession. Despite the scandal that could ensue from their affair, he finds himself unable to extract himself from a situation destined to end in pain. When faced with losing Margaret to a potential husband, will he rise to the occasion, or risk living without her?

Excerpt:
Her breath caught in her throat as his hand came up to her face, thumb stroking her cheek before finding her lower lip in a gentle caress.
“Maggie,” he whispered. “How is it that I have managed to go so long without knowing you? I feel certain I could never have forgotten you if we’d met.”
She swallowed past the lump in her throat, her chest heaving as her breath raced between her parted lips. “I-I do not know,” she stammered. “We have never been properly introduced, but have attended many of the same functions. B-but, I’m not … that is to say … I am not always so daringly dressed, nor are my parents as wealthy or titled as you. We may occupy the same ballrooms, but we are not within the same circles, I’m afraid.”
He creased his brow at that. “Still, it was wretched of me not to notice you. Now that I’ve seen your face, I feel certain I’d never forget it.”
A half-smile pulled at the corner of her lips. “You cannot know how long I have wanted that,” she said, her voice dropping to a near-whisper as she lowered her eyes.
He chuckled. “Surely my notice is not worth so much.”
She shrugged. “For a young debutante prone to flights of romantic whimsy, it is,” she admitted. Maggie knew she should not say these things. Beyond this night, she could not fathom anything more coming of their little liaison. To bare her secrets to him would only leave her vulnerable to the pain to be endured when it was over. Yet, she could not stop now that she’d given voice to her deepest desires. “You must know how many hearts you’ve stolen simply by walking into a room. Many a night, I have watched you take a lady into your arms and waltz with her, wishing that I could be her. To be so close to you, moving together … to know your scent and your touch …” She paused, realizing that she’d said far too much.
Camden circled behind her, placing his hands upon her shoulders. His lips brushed the back of her neck and she shivered. “I cannot deny that knowing you have watched me from afar all this time does not bring me pleasure, Maggie,” he murmured, his lips tracing a path toward her ear. “When you watched me with those women, did you wonder if there was more to our association than a simple waltz would suggest?”
She nodded in response, unable to speak when he was nibbling at her neck, teasing the most deliciously sensitive spot just beneath her ear.
“You wondered if any of them would accompany me home, didn’t you? You thought about what I might be doing to them once I got them here.”
Maggie groaned as he took the shell of her ear between his teeth. “Yes,” she sighed. “I did.”
“How did you feel when you thought about it—when you imagined all the wicked things I did to those other ladies?” His hands worked at the buttons running down her back, sliding them loose one by one, opening her gown.
“Jealous,” she admitted.
He gripped the sleeves and pulled, lowering her gown to the floor and leaving it in a pool around her feet. He grasped her waist and pulled her against him, his lips trailing along her shoulder. “Did you fantasize about me, Maggie? Did you wonder what it would be like to be one of them?”
“I did,” she said, her voice low and husky. “At night, alone in my bed, I closed my eyes and tried to imagine what it was like to be with you.”
“Oh Maggie,” he said, his voice tinged with amusement and mock horror. “Never say you were ever so naughty.”
She giggled, biting her lower lip and leaning back against him, resting her head on his chest. “I was.”
“You touched yourself when you thought about me, didn’t you?” One of his hands slid across her stomach, lowering slowly toward the apex of her thighs. “Did you pleasure yourself to your fantasies of me?”
She gasped as he cupped her mons, his fingers massaging gently and drawing moisture from within. “Yes,” she said, her voice strained as he continued to tease her. “Yes, I did.”
“Show me,” he whispered, removing his hand.
Maggie groaned in agitation, wishing for his touch again. Yet, he seemed to be waiting for her to fulfill his command.
“Show me how you pleasured yourself, Maggie,” he said, his voice a bit rougher this time—a demand she dared not refuse. Not if she wished for more of the pleasure he could give her.


In celebration of her debut release, Victoria’s author friends have donated various ebooks and audiobooks to her cover reveal giveaway! 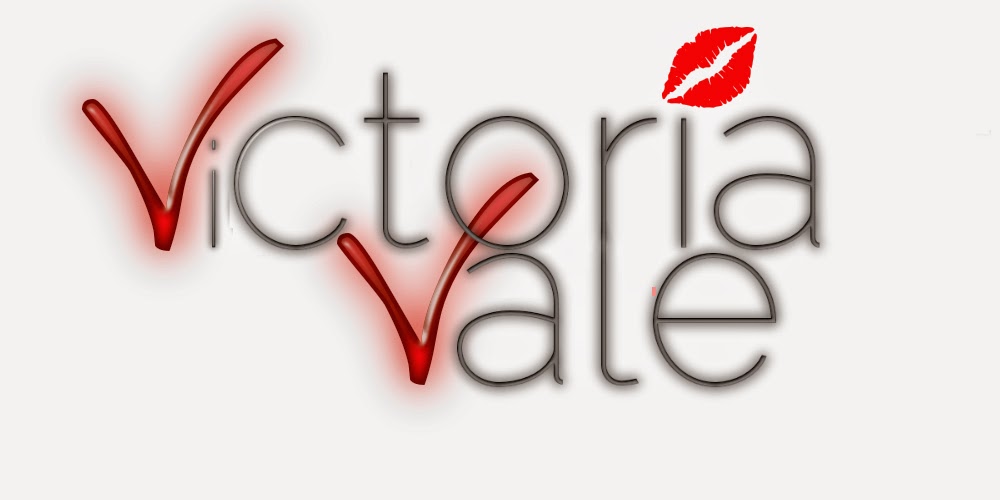 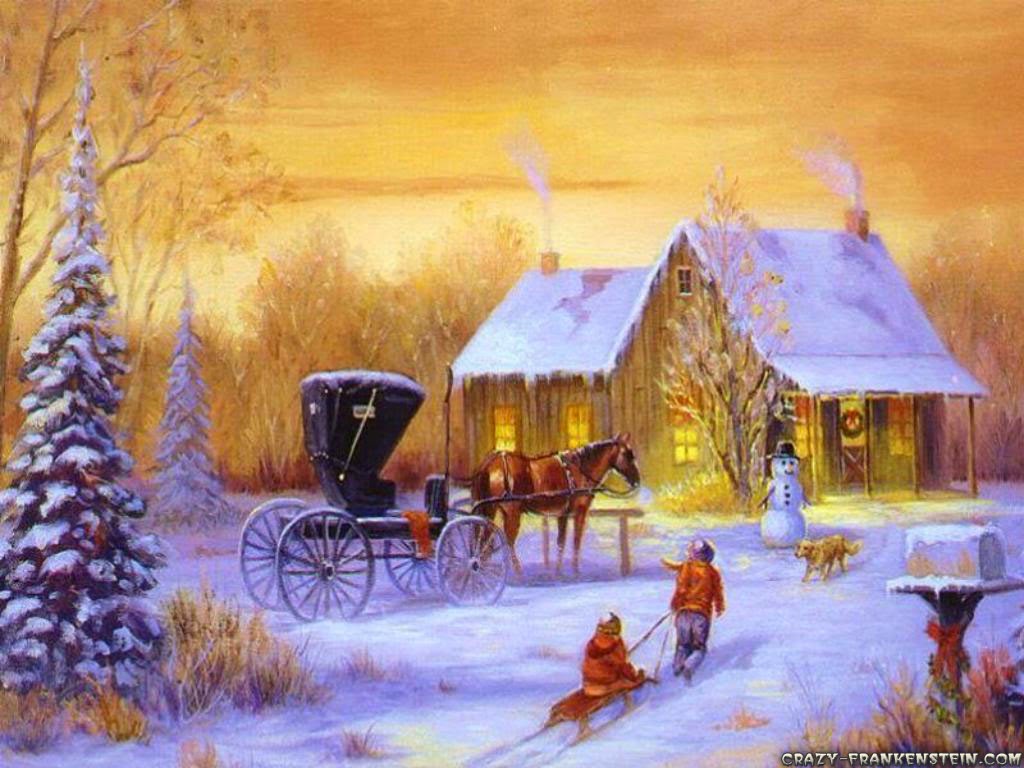 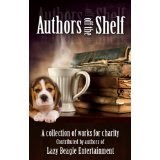