I realize it has been months since I made a post here and I do apologize. It was a busy summer with releases and signing events. I am also working on a new website! Which I hope to have up and running in the next month.

In the meantime, exciting things are going on. I'm almost finished with the first book in a new series titled "The Legend of the Ghost Train." Three stories with a historical/paranormal twist. Book One - Smoky Mist centers around the Little River Railroad and Lumber Company which existed in Townsend TN in the early 1920's. Hopefully this story will be out later this year.

Also along with the Warfield Hotel Mystery Series, the Knights Club Series (all 5 books) are now in Kindle Unlimited. 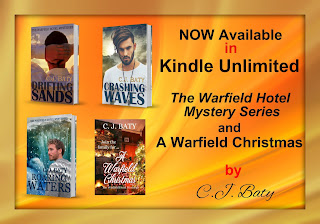 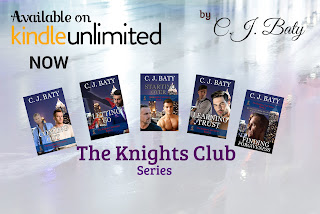 And the Pinkerton Man Series, including the newest addition, "Aces Up" is on sale for $1.99 each until October 31!

Now that things are slowing down, you'll see more from me in the weeks to come and look for the new website soon!!