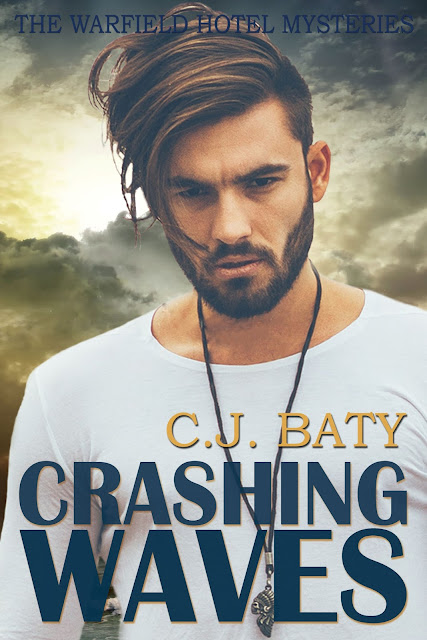 Justin Warfield ran away to Italy to put the events of last summer and a certain dark-haired private eye behind him, to no avail. If anything, he can’t help but rehash what happened over and over. When he finally returns to South Carolina, the hotel he runs with his brother has suffered a series of incidents that are starting to look less accidental after a death threat is received.

Not satisfied that Moses Lee and his local police will find the culprit, Peter Warfield calls in the services of his good friend Marcus Drummond to help. Marcus is torn. He wants to help his friend, but he also knows that if Justin has moved on after their failed flirtation last summer, he will be devastated.

Tensions mount as danger seems to follow them at every turn, stalking them as they get closer to solving the mystery of who is behind the sabotage of the hotel.
at September 01, 2016